National Dulcimer Champion, Mark Alan Wade performs in orchestra halls and music festivals alike with his characteristic mix of classical precision and raw, traditional American style. Classically trained as a trumpeter with master’s and doctorate degrees in music from The Ohio State University, his unique style emerged as the technique and discipline of his formal training crossed over into his dulcimer playing. He earned his undergraduate degree in music education at Ohio Wesleyan University. His performances bring world music to life and revitalize familiar classical pieces on hammered dulcimer.

Mark Alan Wade is based in Northeast Ohio, but his 30+ years performing have taken him all over the U.S., Europe, and Asia. In 2013, he was a featured performer at the World Cymbalom Congress in Taipei, Taiwan. 2014 found him playing trumpet in an orchestra on the very stages where Beethoven and Haydn performed near Vienna, Austria. Recently he premiered his Irish hymn suite for hammered dulcimer and orchestra, Streams of Mercy, with the Tuscarawas Philharmonic Orchestra and Good King Wenny with the Central Ohio Symphony Orchestra. He also is a founding member of the wildly successful QuaranTUNE Dulcimer Festival. Wade has also performed with the Beach Boys, the Buckinghams, and with numerous orchestras including the Columbus Symphony Orchestra and the West Virginia Symphony Orchestra.

Despite his active performing schedule, he maintains a thriving private studio with six of his students having also won the National Contest for hammered dulcimer. For 11 years, Wade served as professor of music theory, trumpet, and wind ensemble at several universities, before leaving to perform full-time. 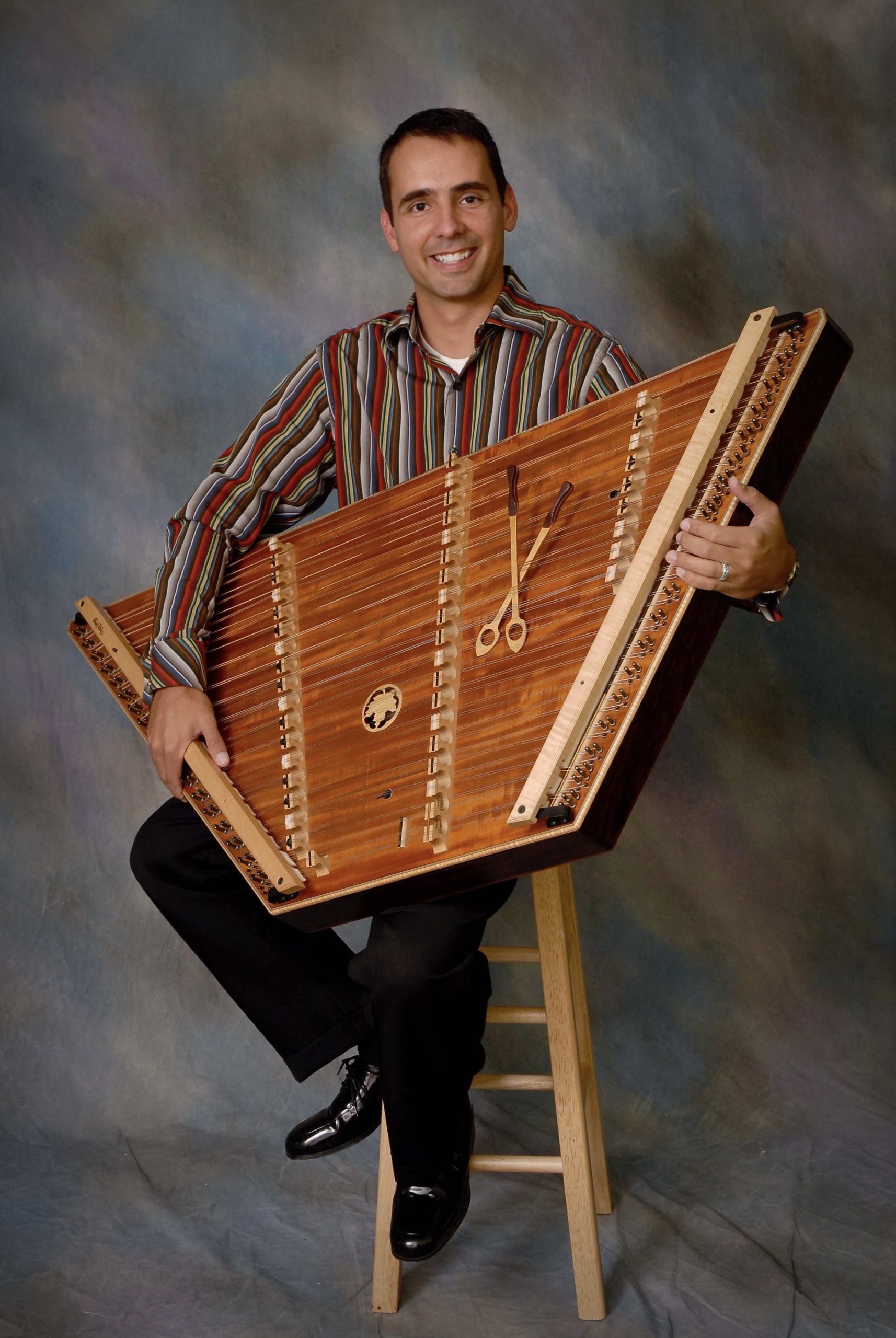